Prince's is widely regarded as one of the UK's leading tournament golf venues.

In the last 15 years Prince's has hosted Final Qualifying for The Open 2011 and The Final Qualifying Series from 2018 for a period of 4 years, The Amateur Championship 2006, 2013 and 2017 to The Jacques Leglise Trophy and St Andrews Trophy in 2016. Prince's has also hosted the EGU MacGregor Trophy and The British Ladies Strokeplay. We are home to The Kent Open and many PGA events each year. 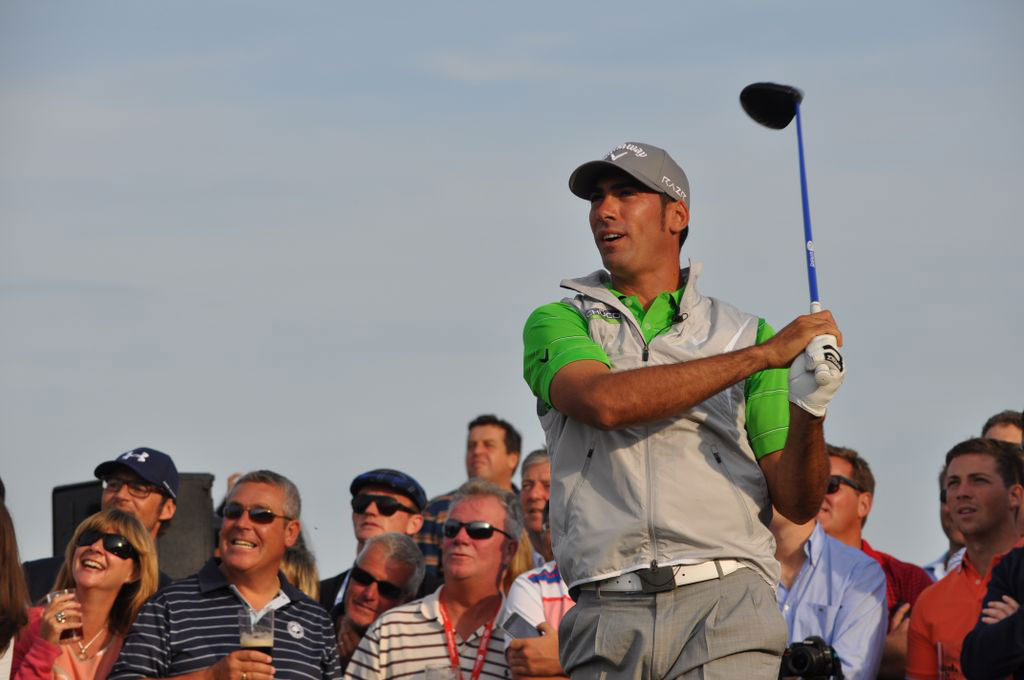 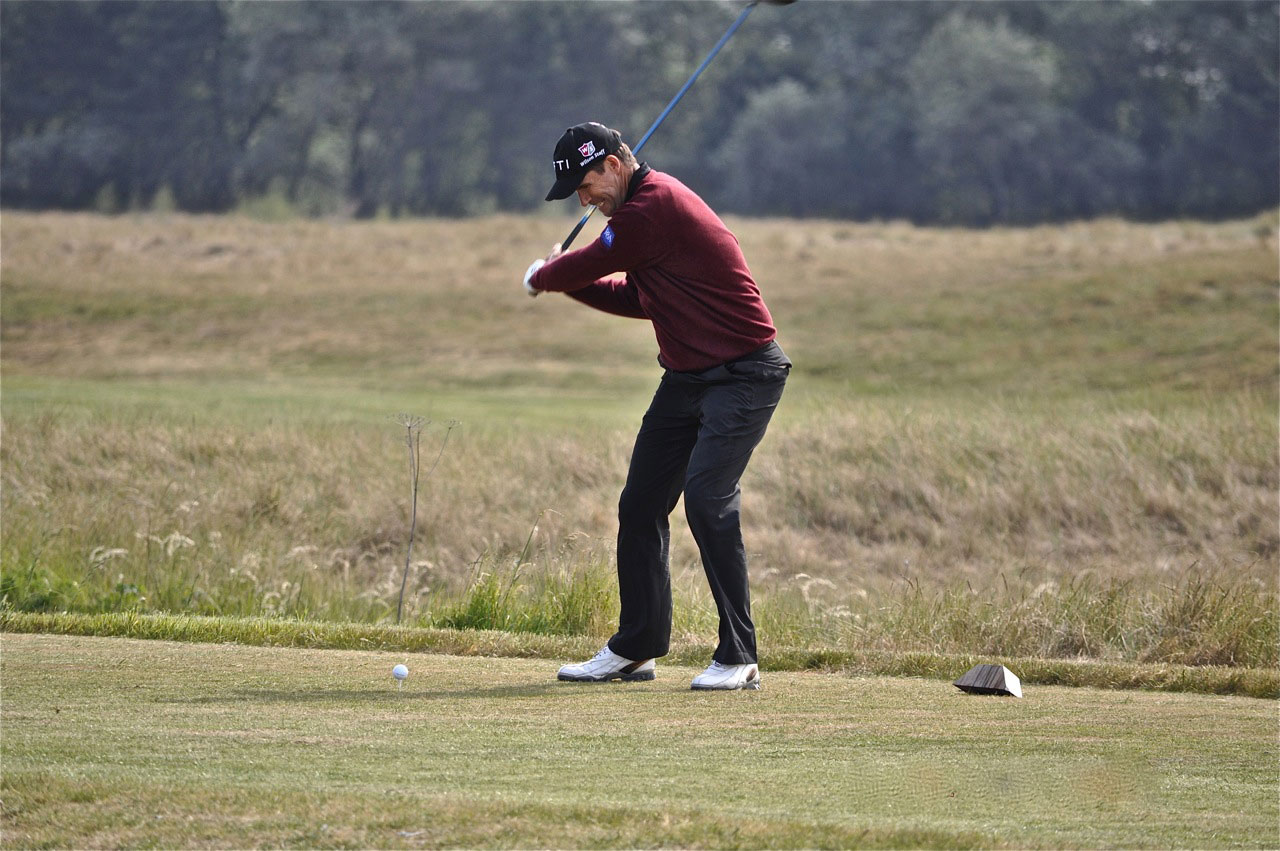 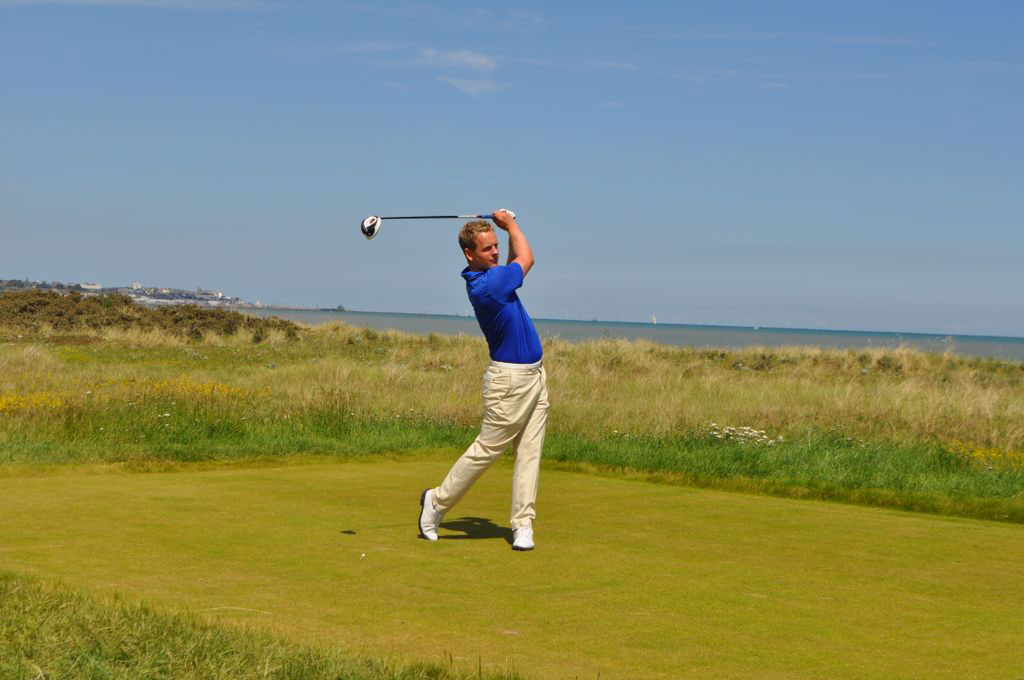 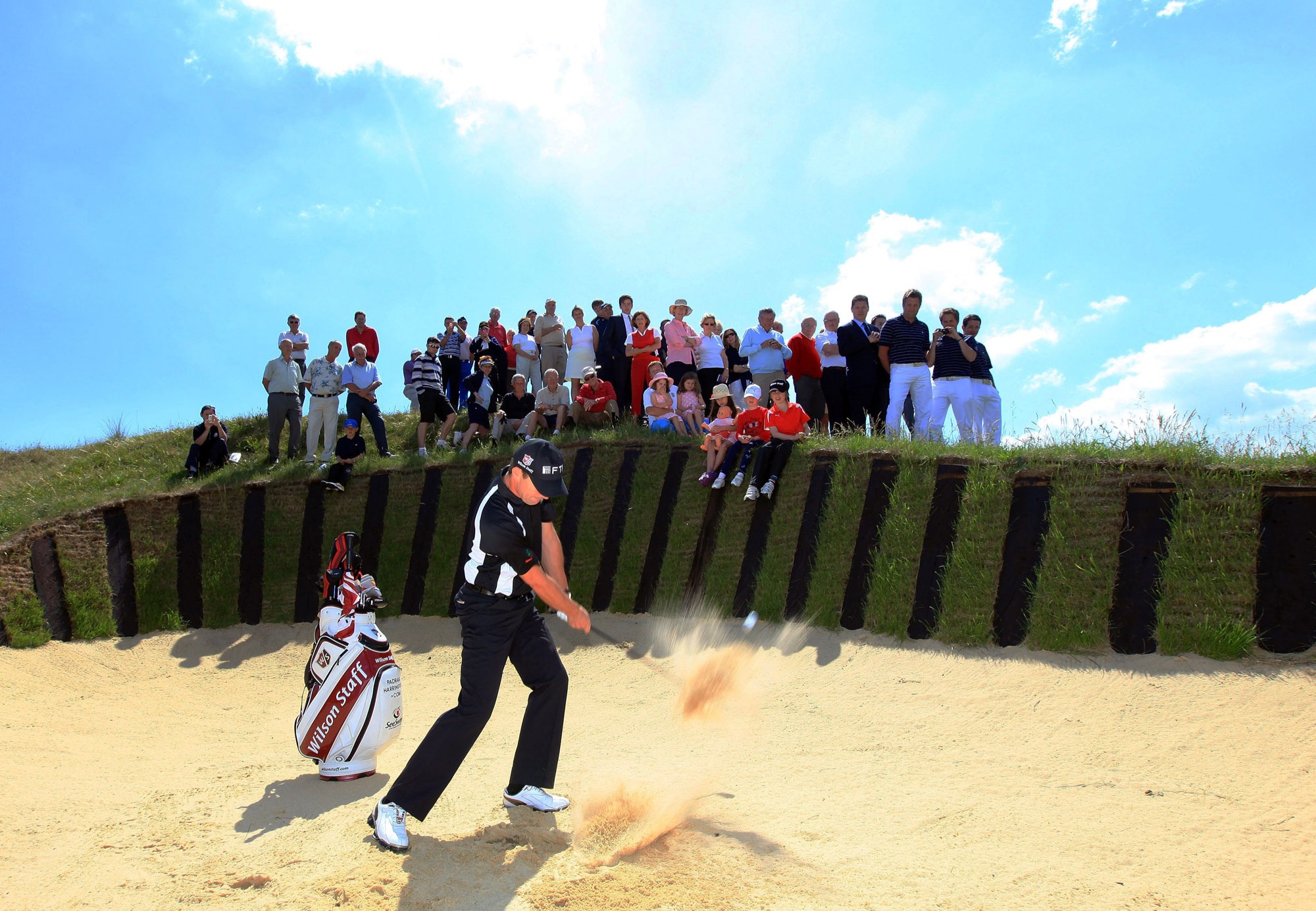 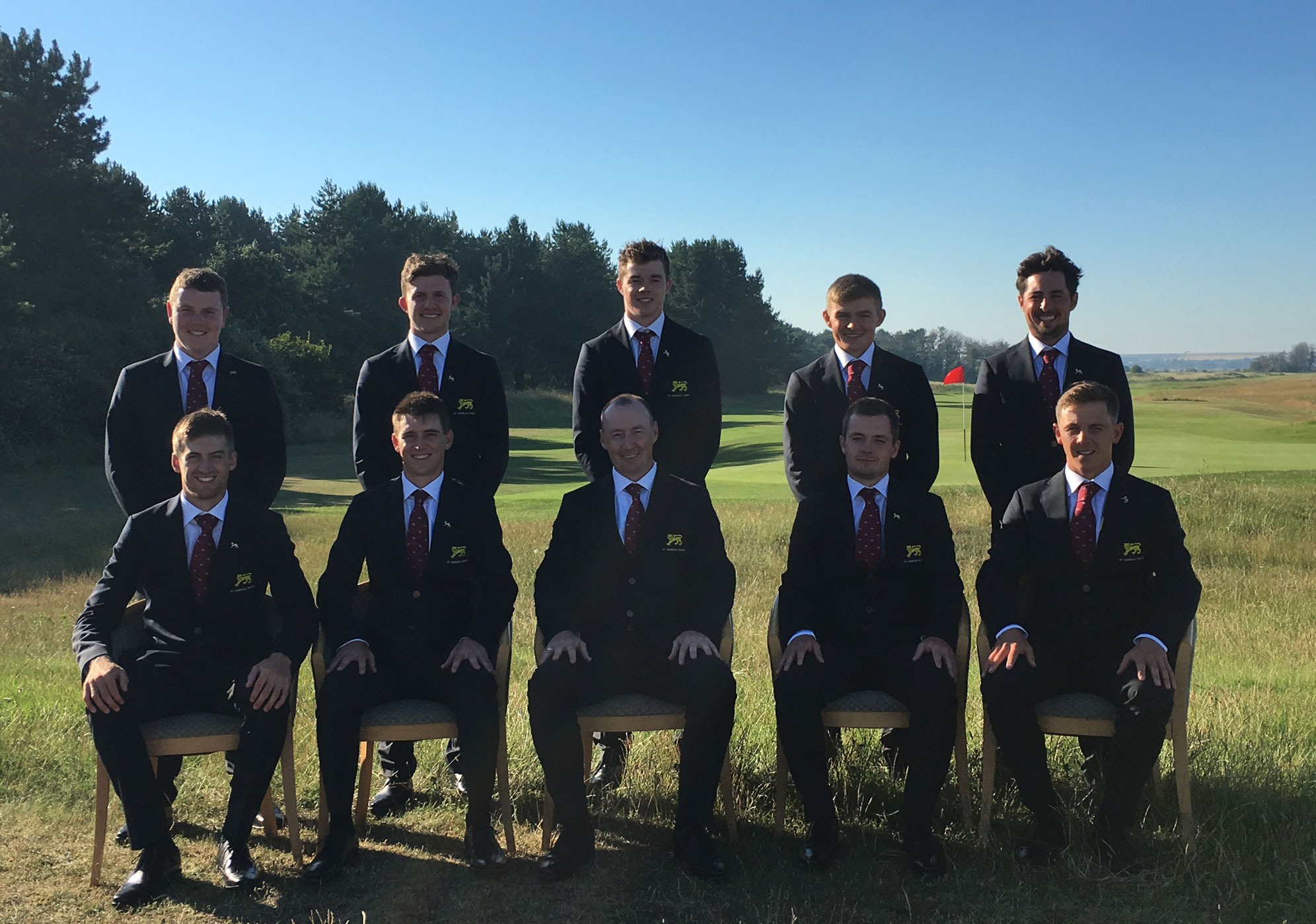