The Gallery was opened with the Lodge in 2012.

It is the history room of Prince's Golf Club highlighting the great players who have played the links & also all of the leading Championships that have been played, the most highlighted of course being the Open Championship & Curtis Cup. The Gallery takes us not only back to the birth of the Club but to the very creation of the course, club house & hotel. The founding fathers are featured including Prime Minister Balfour's opening address as Captain & the response by the owner Mr Mallaby -Deeley. The active involvement of Prince Edward V11 in the 1920's / 30's is highlighted. The life of 'Laddie' Lucas (Prince's favourite son) is commemorated, born in the clubhouse then some 25 years later landed his Spitfire on the course having been hit over France in the early part of world war 11.' the landing spot being highlighted on the 4th of the Himalayas. He later became Captain of the 1949 Walker Cup at the Winged Foot Golf Club in New York State having played previously in the Walker Cup side immediately after WWII at St. Andrews. 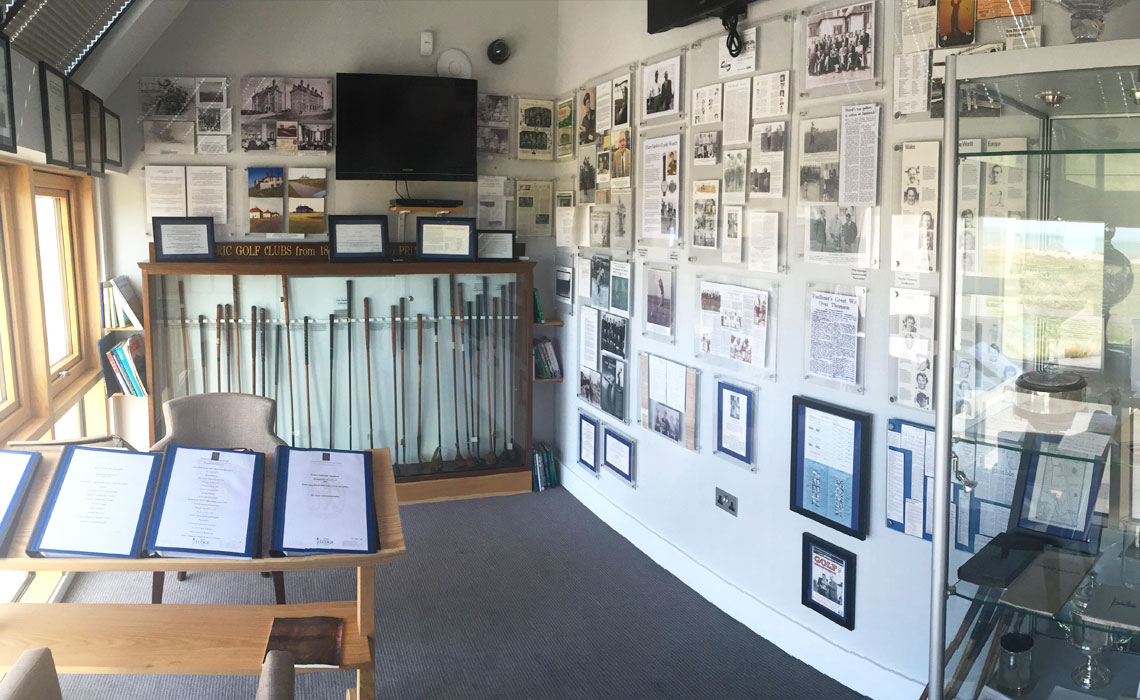 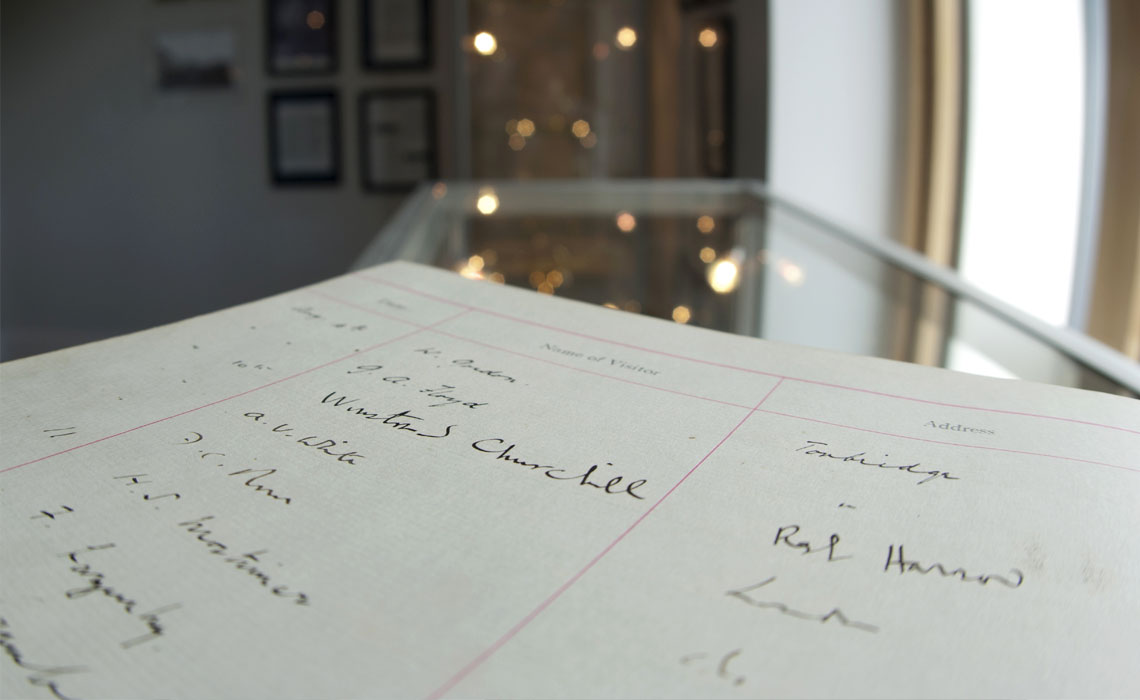